Heather E. Harris is a Partner with Harris & Harris Lawyers. Heather was born, raised, and educated in California, but has made Southern Nevada her home.

Heather was raised in Northern California and graduated from Lodi High School in 1993. In 1997, Heather completed her undergraduate education early and received a Bachelor of Arts in Environmental Studies, with honors, from the University of California Santa Barbara. As a result of her academic achievements, Heather was awarded a scholarship and chose to attend the University of the Pacific McGeorge School of Law. Initially, Heather planned to focus her legal career on environmental law, but that changed after working at an on-campus legal clinic helping indigent clients. As a result of her experience, Heather developed a new plan for her career: helping injured people. 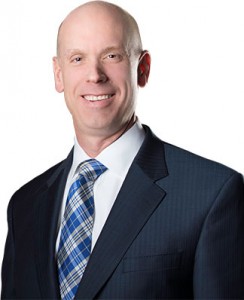 After graduating with his Juris Doctorate from the University of Missouri at Kansas City in 1999, Chris began a career in human resources and administration. After several years away from the practice of law, however, Chris realized the best way to help those in need was to advocate for them in the courts. Chris began practicing law in 2007, concentrating his practice to the areas of Personal Injury and Consumer Bankruptcy.